It's time for a transformative expansion of the Center for Jewish Studies at the University of California, Irvine.

UCI continues to set records for undergraduate student applications (#2 in the entire UC system in the most recent cycle) and ranks among the top-ten of all public universities in the United States. An investment in Jewish Studies at UCI will thus have an outsize impact, shaping the experience of students for decades to come. We seek to build one of the top destinations in the country for graduate students in Jewish Studies; to reach far beyond the university campus with innovative outreach programs; and to establish UCI as a strategic partner for scholars of Jewish Studies in Israel.

Thanks to the vision of long-time friends of UCI, we have the unique opportunity to think big: Dr. Susan and Dr. Henry Samueli have generously committed at least four million dollars as a match for all gifts pledged in support of this important initiative. 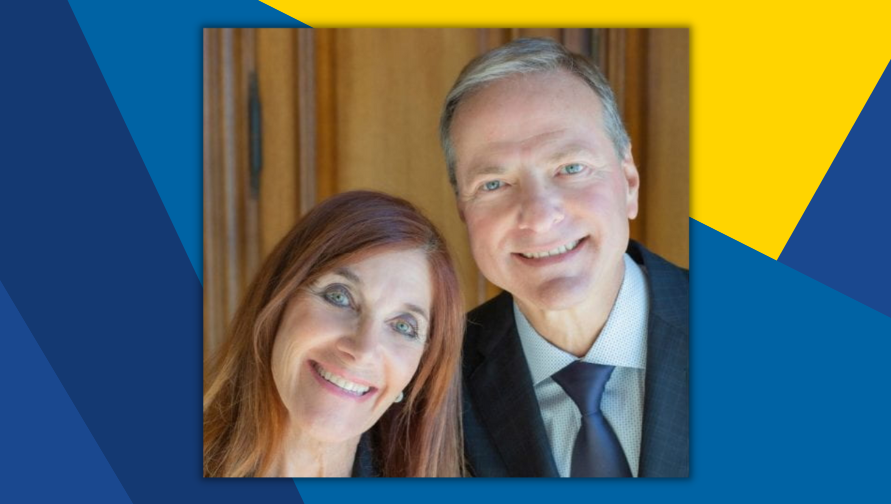 About UCI's Center for Jewish Studies

Led by Matthias B. Lehmann, the Center for Jewish Studies is hosted by the UCI School of Humanities.

Jewish Studies on campus is currently anchored by the endowment that supports the Teller Family Chair in Jewish History, held by Lehmann, and includes affiliated faculty from various departments. In addition to our existing faculty in history, comparative literature, English and political science, the School of Humanities has recently authorized a new position in the study of Sephardic/Mizrahi Jewry.

Each year, we teach hundreds of students and have developed a number of initiatives that we plan to build on: with support from the UCI Office of Inclusive Excellence, we have started an initiative to educate students about and confront antisemitism; we have an annual “New Horizons in Jewish Studies” graduate essay prize that receives a growing number of submissions each year from current and recent Ph.D.s in many of the top universities in the U.S.; and we have hosted several international conferences, including on Jewish and mediterranean studies, Holocaust research in the Social Sciences, and on contemporary Jewish literature.

About Matthias B. Lehmann 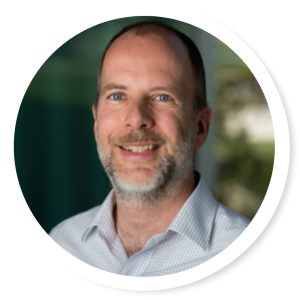 Matthias B. Lehmann, Teller Family Chair in Jewish History, is founding director of UCI’s Center for Jewish Studies. A historian of modern European and Mediterranean Jewish history, he has taught at UCI since 2012. He is an elected member of the American Academy of Jewish Research, co-editor of the journal Jewish Social Studies, and author of several books, including The Baron: Maurice de Hirsch and the Jewish Nineteenth Century (Stanford University Press, 2022); Emissaries from the Holy Land (Stanford University Press, 2014); Ladino Rabbinic Literature and Ottoman Sephardic Culture (Indiana University Press, 2005); The Jews: A History (Routledge, third edition, 2019), written together with John Efron and Steven Weitzman; and Jews and the Mediterranean (Indiana University Press, 2020), edited with Jessica Marglin. His course on the Holocaust enrolls to the maximum each year. 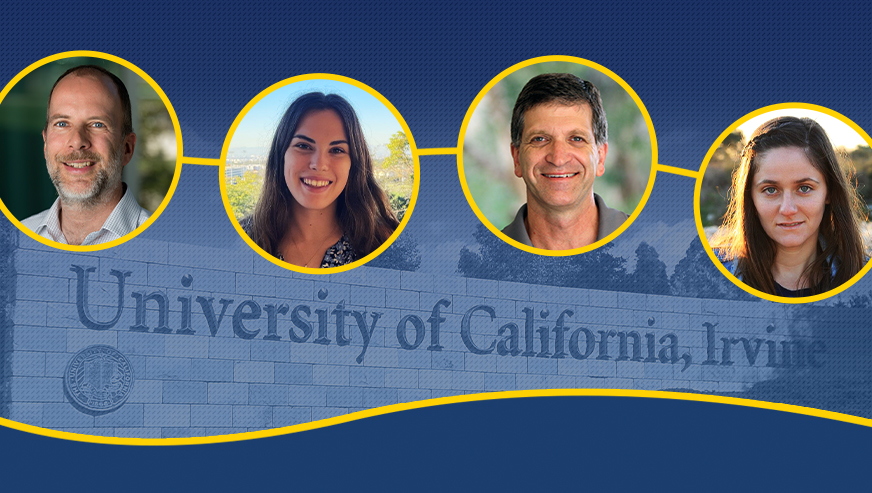 UCI Jewish Studies In the News

With support from UCI’s Office of Inclusive Excellence, Professor Matthias Lehmann piloted a fellowship program called "Confronting Antisemitism" where nine undergraduates participated in workshops about the history of antisemitism and led campus outreach projects to increase awareness of antisemitism and how to confront it among their peers. 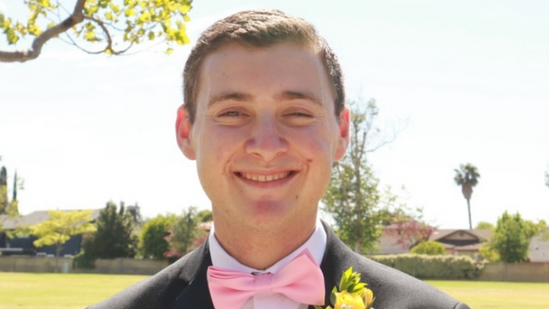 "Being involved in this program has, more than anything, permitted me to find a small collection of individuals on campus that share a unique, special, and important identity with me--that of being American Jews. I had heard from various sources before my time at UCI that UCI, and Irvine as a whole, was not always the most considerate or welcoming towards Jews, so knowing that I have these people on campus that can relate to my identity and many of my experiences is comforting and empowering. Moreover, involvement in this program was one of the first ways I became comfortable with any sort of involvement on campus." 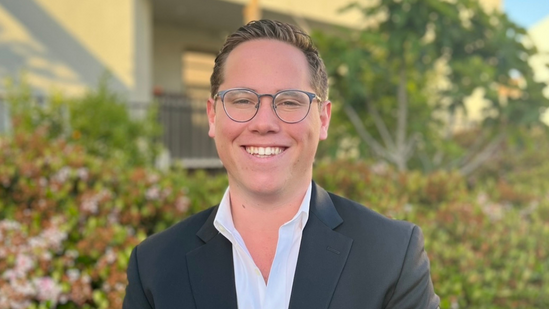 "Being involved in Jewish Studies enhanced my experience in a way that I did not expect. I have been very fortunate to be involved in antisemitism and Israeli education through several different local, Jewish programs. The Jewish Studies Program made me realize how important it is that all students get this type of education and allowed me to experience this material through the lens of the non-Jewish students on campus. This new perspective made me realize that the Jewish Studies Program is an amazing resource for all students and for the community as a whole." 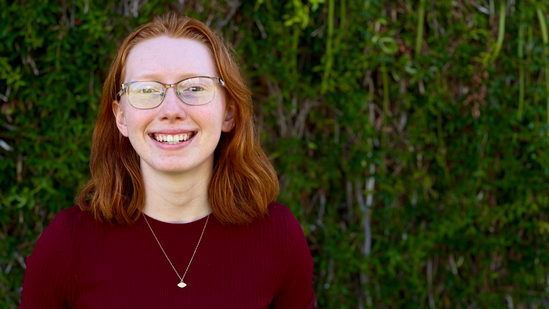 "Being involved with this fellowship and Jewish Studies has opened my eyes to varying forms of hate, and - as a student - has piqued my interest in working towards future programs that deal with discrimination or hate on various levels. It has also taught me that ignorance can be a choice, and that when faced with the unknown, it is detrimental to not educate yourself."

With your support, we will build on our current strengths to:

Partner with our communities. Campus is just the beginning. UCI has a strong commitment to supporting K-12 educators through our Center for Educational Partnerships and UCI's History Project. We seek to significantly expand Holocaust education and education about Jewish history and Israel.

Would you like to learn more? Contact Linda Haghi, executive director of advancement, School of Humanities, lhaghi@uci.edu or 949.824.2923. 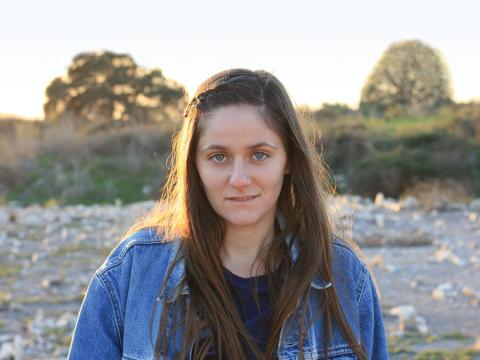 “To have people investing in your voice that early in your career, when you haven’t even published anything, is such a spiritual boost, and it made a huge difference for me, for sure. You can’t make art without funding.”