Eco-documentary in Japan after Fukushima 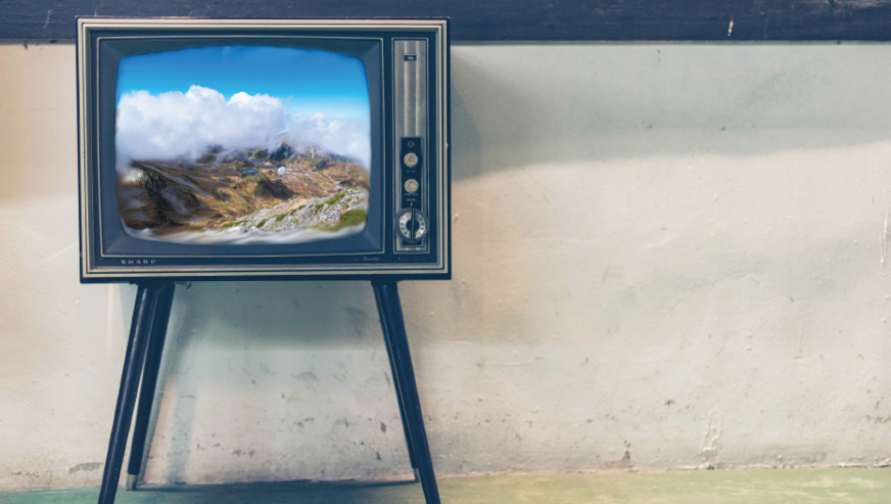 How do you teach undergraduates about the Fukushima nuclear disaster without everyone getting too depressed to think? This is a question my colleague James Fujii, professor emeritus of East Asian languages and literatures, and I have both asked in recent courses on ecological literature, politics and cinema in Japan. The answer, we’ve found, is to trust the materials.

Let’s focus on cinema, specifically documentary, to which undergraduates are especially receptive. Japan has a strong tradition of eco-documentary beginning with the stunning black and white films that Tsuchimoto Noriaki (1928-2008) made in the 1970s about Minamata disease. For four decades from the 1930s to the 1960s, the Chisso Chemical Corporation released large quantities of ethylmercury into Minamata Bay and the Shiranui Sea in Kyushu. Toxins accumulated in fish and shellfish, causing a neurological syndrome in the people and animals who ate them. In works like “Minamata: The Victims and Their World” (1971), Tsuchimoto films suffering with intimacy and compassion, working hard to breach the subject/object divide and help us feel what it is like, for instance, to “listen” to music with a set of deaf siblings, or to dive for octopus with a man who cannot stop regarding the sea as a source of life. The film uses achingly beautiful cinematography to document symptomological minutiae. At the time, this helped victims learn the medical vocabularies they would need to petition the government and the Chisso Corporation for compensation. Undergraduates are moved by Tsuchimoto’s politics, and enjoy debating the aesthetic merits of his lingering also on the grassroots political movements that sprang up in resistance to corporate and government evasion.

Students are similarly impressed by the eco-documentaries of Tsuchimoto’s contemporary Ogawa Shinsuke (1935-1992), whose crew spent several years living with farmers as they protested government efforts to buy up their land and build Narita Airport. Ogawa’s collective not only made its famous “Sanrizuka Series” (1968-1972) but developed a national network for independent local screenings and consciousness-raising throughout Japan.

After Fukushima, known in Japan as 3.11, the legacies of Tsuchimoto and Ogawa have been inherited most directly by Kamanaka Hitomi (1958-). Even before the March 2011 meltdowns, Kamanaka’s films were widely screened by grassroots anti-nuclear movements in remote towns nationwide where economic precarity made people more likely to sell their land to electric companies building nuclear plants. Kamanaka’s pre-3.11 films help us understand these local struggles within a global context. “Radiation: A Slow Death” (2003) compares the lives of “exposed people” (hibakusha) in Hiroshima and Nagasaki with those living downwind of the plutonium processing center in Hanford,

WA, and those living amidst depleted-uranium ammunition casings in Fallujah, Iraq. “Rokkasho Rhapsody” (2006) documents the costs of Japan’s decision to follow France, India, the UK and Russia in dealing with spent fuel by reprocessing it into enriched uranium and plutonium for use in “fast breeder” reactors. “Ashes to Honey” (2010) celebrates the population-depleted Japanese island of Iwaishima’s 30-year effort to block the construction of a nuclear plant, and to attract young people with organic farming and clean-energy campaigns inspired by countries like Sweden. These films are all available with English narration by Kamanaka herself, and students love them.

But they are moved probably most of all by her post-3.11 “Little Voices of Fukushima” (2014). Toggling between Belarus (Chernobyl) and Fukushima, the film celebrates efforts by mothers and other caregivers to help young people avoid the most common form of radiation poisoning after a meltdown: thyroid cancer. Students are fascinated to learn that even kids whose parents are unable to move from contaminated areas can reduce their internal radiation by up to 70% just by spending three weeks a year in a clean environment. Kamanaka underscores the fierce commitment of international caregiver networks, especially between Japan and Belarus, and especially by women.

A generation younger than Kamanaka, director Funahashi Atsushi (1974-) has made two films chronicling the lives of an entire town uprooted from near the crippled plant to an abandoned high school 160 miles away. In “Nuclear Nation I” (2012), the town’s mayor refuses to be silent in a national assembly of fellow-mayors from the eighteen other towns that host Japan’s 54 nuclear power plants. Students are riveted as Funahashi films him disrupting the meeting with raw anger and honesty about his town’s plight. But in “Nuclear Nation II” (2014), the mayor himself is voted out by a majority who want to focus on “recovery” and move back home. It is a great opportunity for students to think about how they personally would weigh health risks against grating physical and economic hardship.

One last perspective that students enjoy debating is “rewilding,” to date a largely European experiment in restoring land to its uncultivated state and repopulating it with indigenous flora and fauna. In Japan, poet Suga Keijiro and cinematographers Kogi Yohei and Akasaka Tomoaki have made a film about the rewilding in Minami Soma, the town next to the one Funahashi documents in “Nuclear Nation I” and “Nuclear Nation II.”

Originally published in the UCI School of Humanities' magazine, "Nature and Place," 2017. 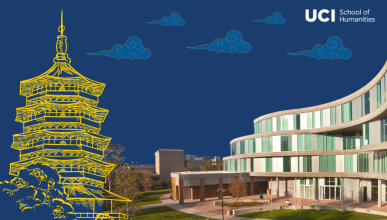 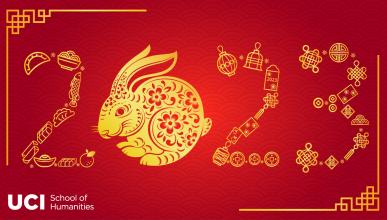 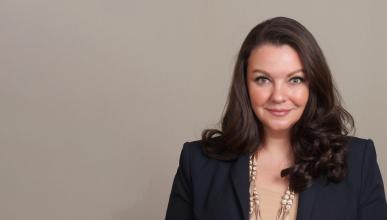 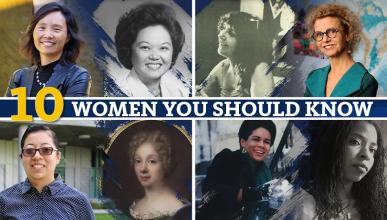 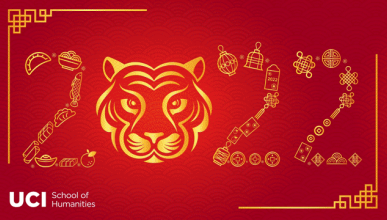