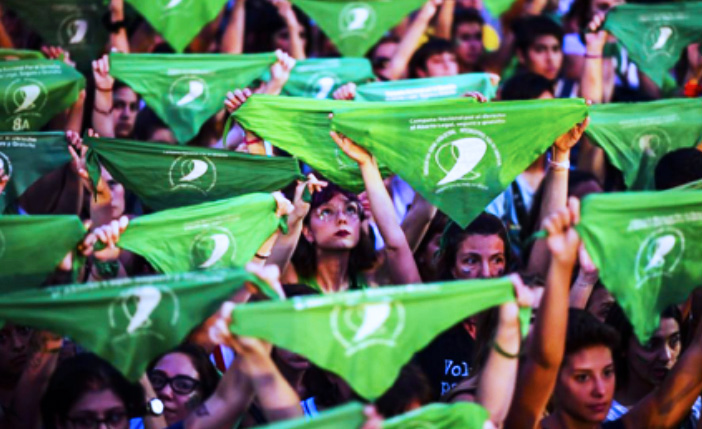 Message from the Director

Born and raised in a small country, Uruguay, my worldview was shaped, very early, by televised Argentinean’s league fútbol games, Brazilian soap operas, and the Mexican Chavo del Ocho. Later, when I did my undergraduate degree in Montevideo, I learned Portuguese by reading Brazilian historians of slavery, because I wanted to become a scholar of the African Diaspora in my country. Paradoxically, I became a true Latin American when I moved to Atlanta, Georgia, to pursue a doctoral degree, as I encountered people from every corner of Latin America and the Caribbean. In California, I met a deeper Mexican and Central American experience of Latin America. How would I possibly live without tasting Oaxacan food before?

This has been my itinerary, and every person in Latin America, the United States, and beyond, builds a more or less intense personal journey of what Latin America means and matters in terms of identity, arts, history, tasting, and belonging.

Formed by faculty and students from Latin America, United States, and beyond, the UCI Center for Latin American and Caribbean Studies Center constitutes a hub for “things” Latin American at UCI, a network connecting scholars, students, and the larger local communities.

Latin America is a complex cultural and historical entity born in blood and fire from the Spanish and Portuguese colonization of the New World and which encompasses territories and peoples from all the Americas. Born out of a series of conquests, free and coerced migrations, contacts and conflicts, Latin America is transcultural, multi-lingual and multi-ethnic. One may wonders if the “West” was born in Latin America, indeed, as Latin America has been a vital part of the formation of the modern world even as it has continued to function as a source for the expression of economic, political, and cultural alternatives to dominant Western formations.

We hope you would want to joins us, as you build your own itinerary, your own journey, of what Latin America means and matter to you. 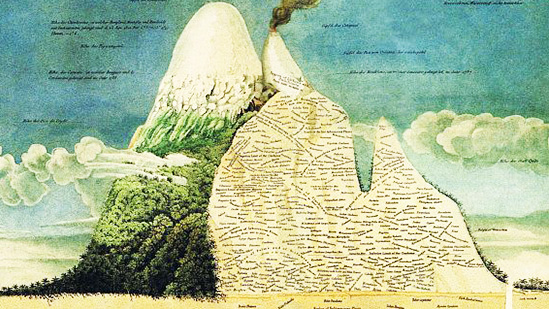 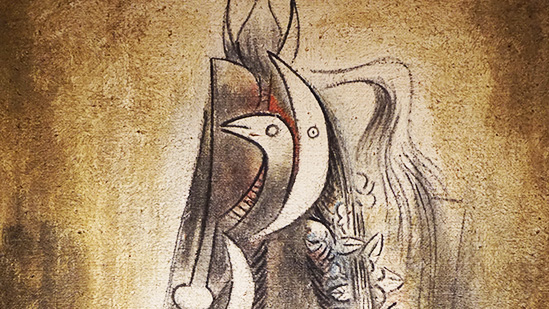 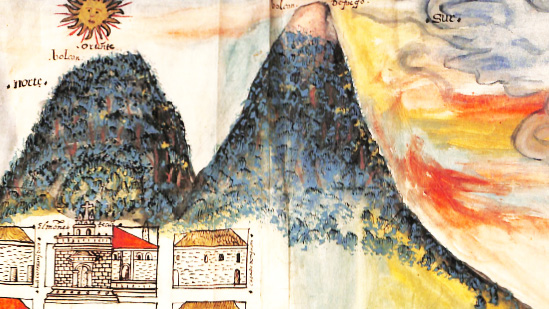 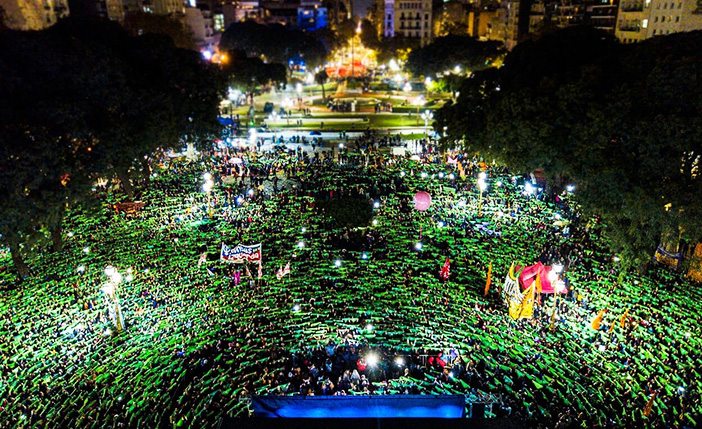 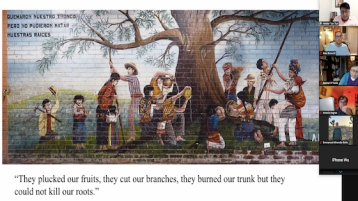 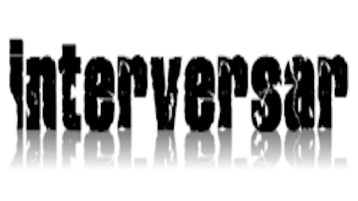 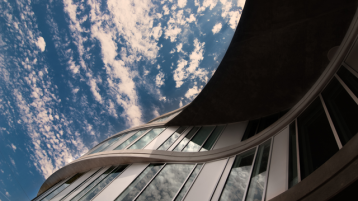 Call For Papers: Interversar
The Latin American Studies Center invites you to submit a paper or creative piece in response to our Call for Papers for the inaugural issue of Interversar.…
Read Full Article

Suffer the Little Children: A Conversation with Anita Casavantes Bradford