Message from the Dean

Humanities disciplines—history, literature, philosophy, art history, film and media, and cultural studies—are multifaceted but their different branches have one thing in common: all focus on the human capacity to make meaning. Across millennia, human beings have striven to understand our world and transform it with fresh creations of the mind. From the humblest manifestations of everyday culture to the grand edifices of art, literature, and conceptual thought, the humanities investigate how human beings make meaning as individuals and as communities.

The humanities are where future leaders, communicators, scholars, CEOs, storytellers, creatives, directors, writers, and entrepreneurs come to get their start. While the disciplines of the humanities themselves are distinct, together they provide students with a common set of skills that employers of today, and especially those of the future, will rely on. 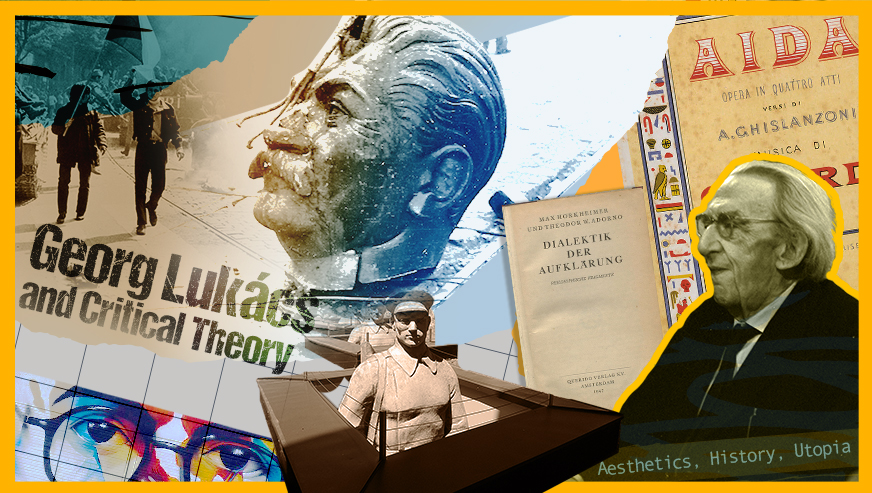 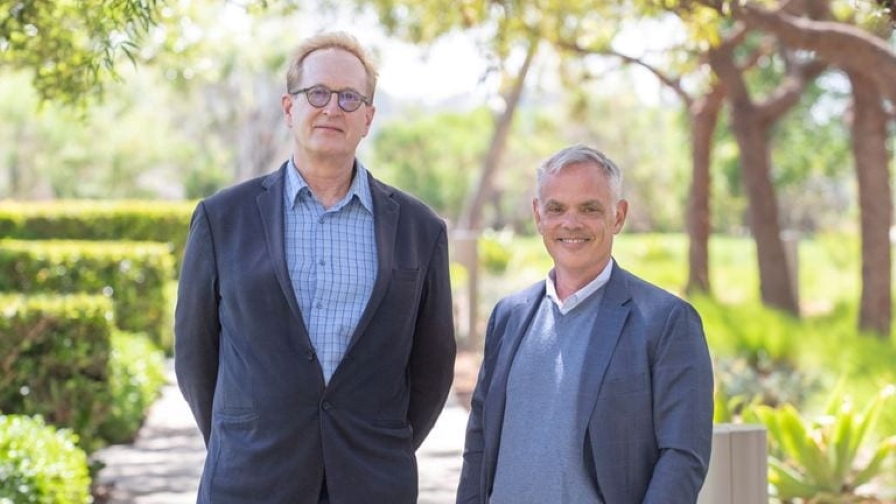 UCI Podcast: At the intersection of nursing and philosophy 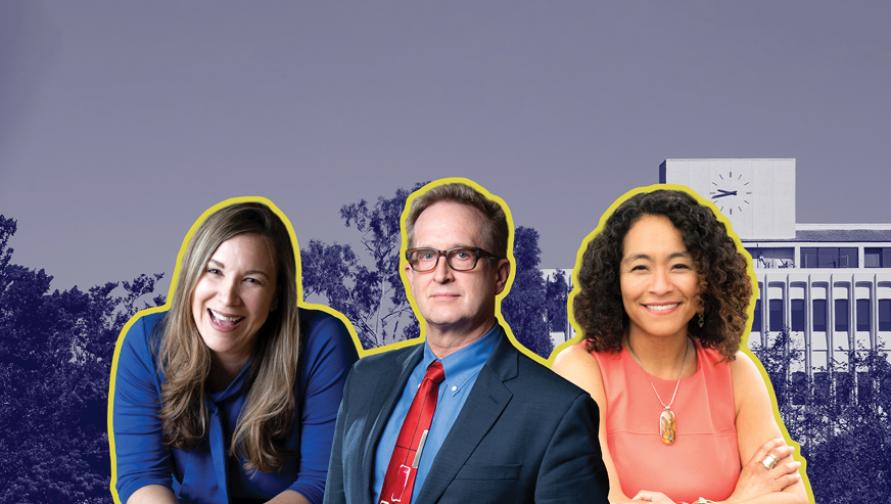 The future of graduate education 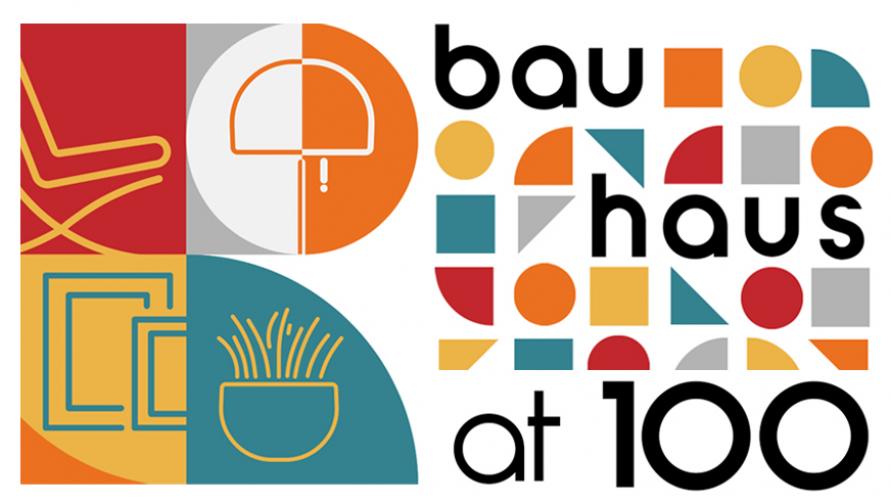 Look at your iPhone, or go to IKEA - the legacy of the artistic and social movement lives on 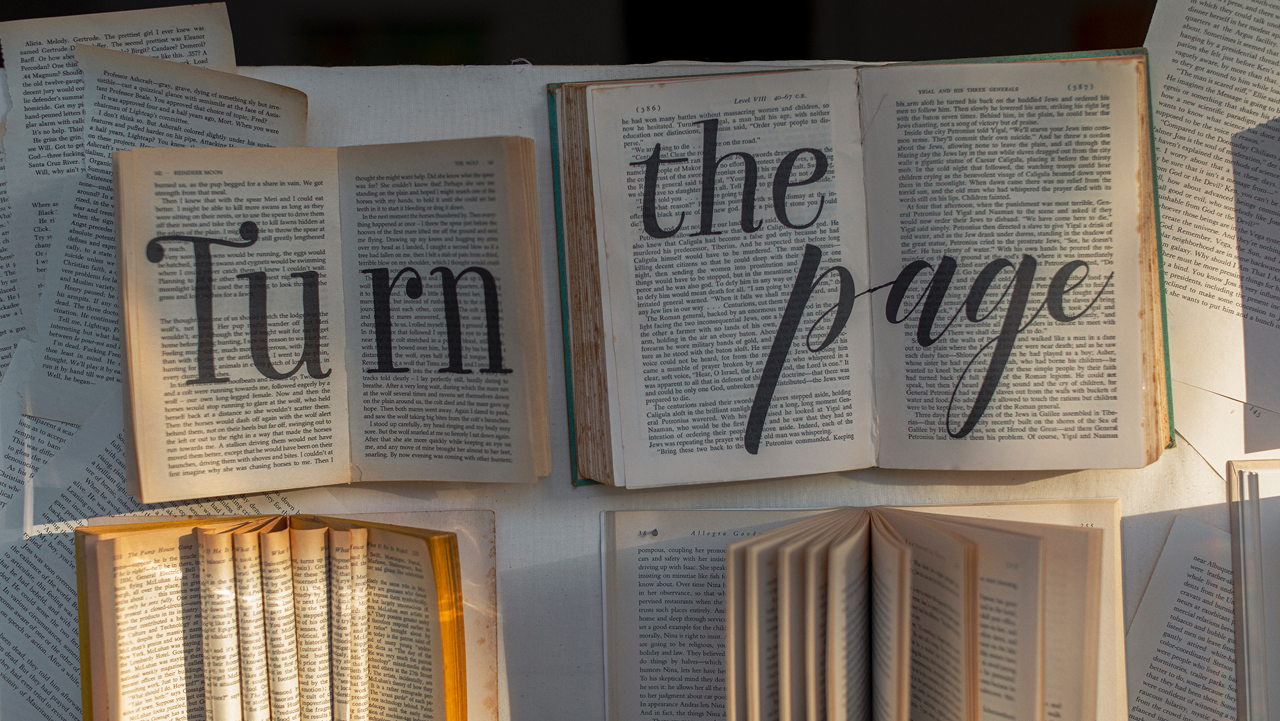 Out of the Darkness

The Humanities and the pandemic 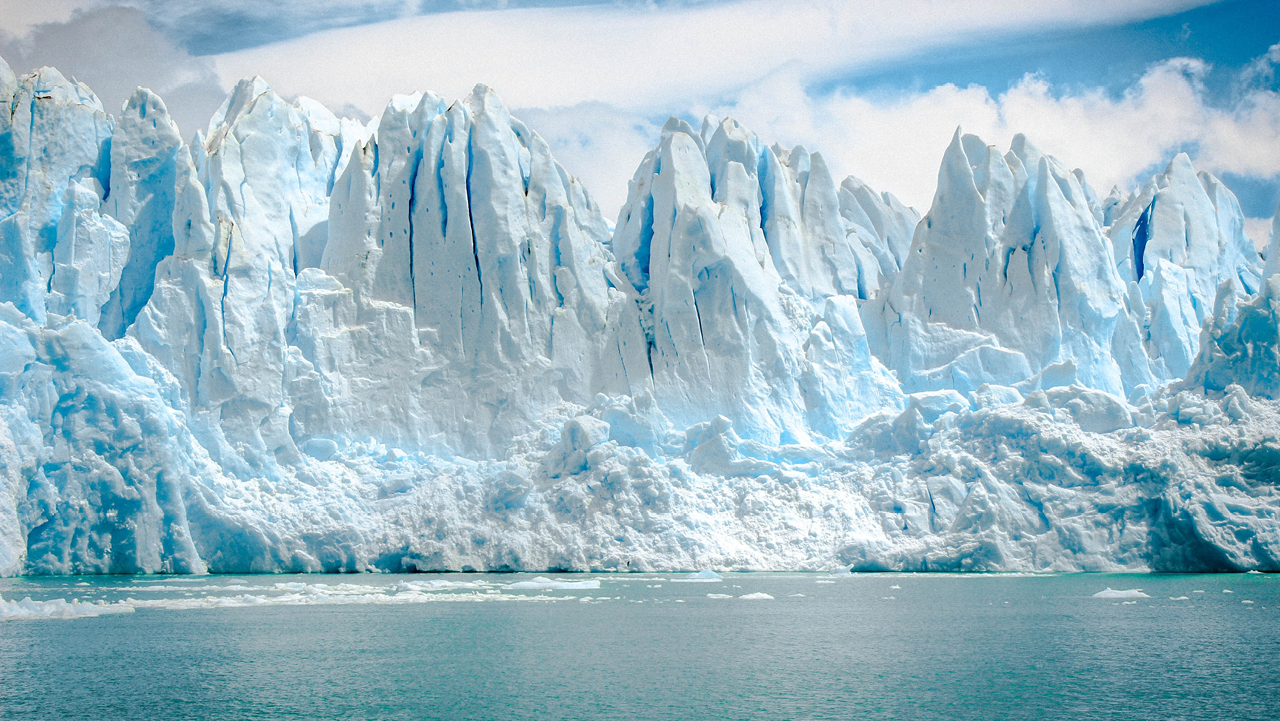 Why science needs the humanities to solve climate change 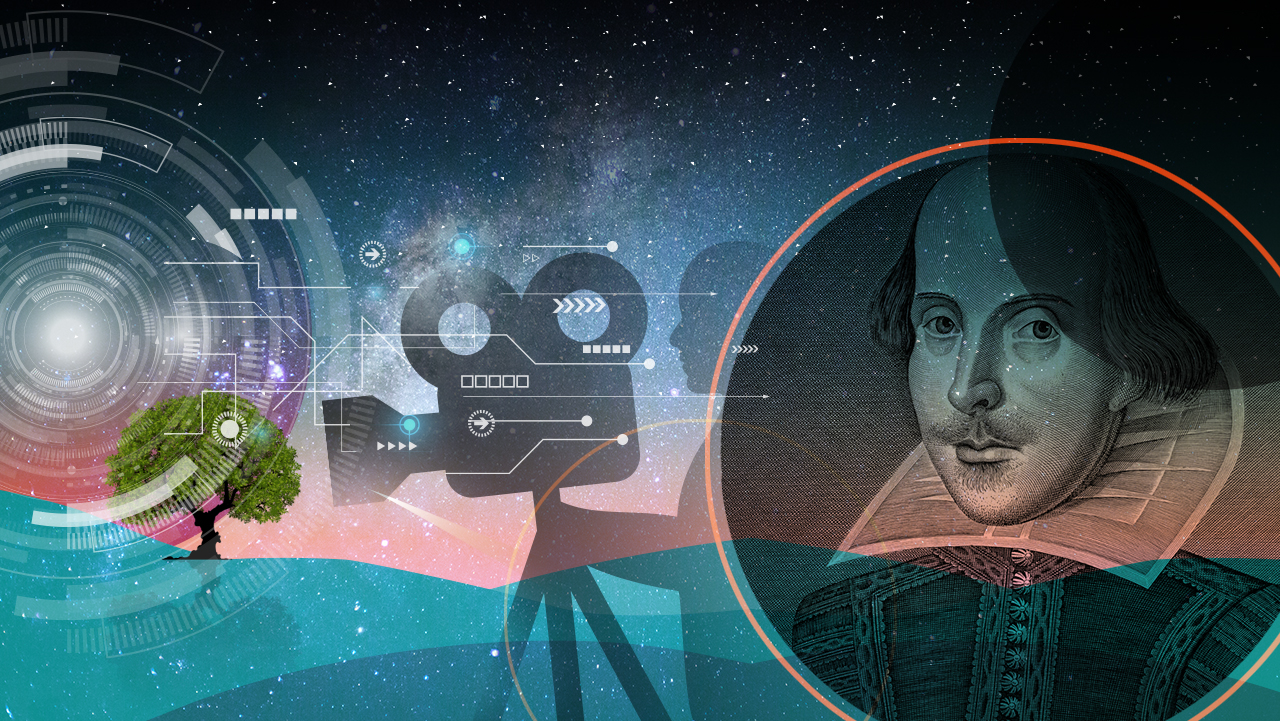 Four reasons the future will rely on humanities majors

As new technological and scientific advancements are made, humanists are needed at every turn 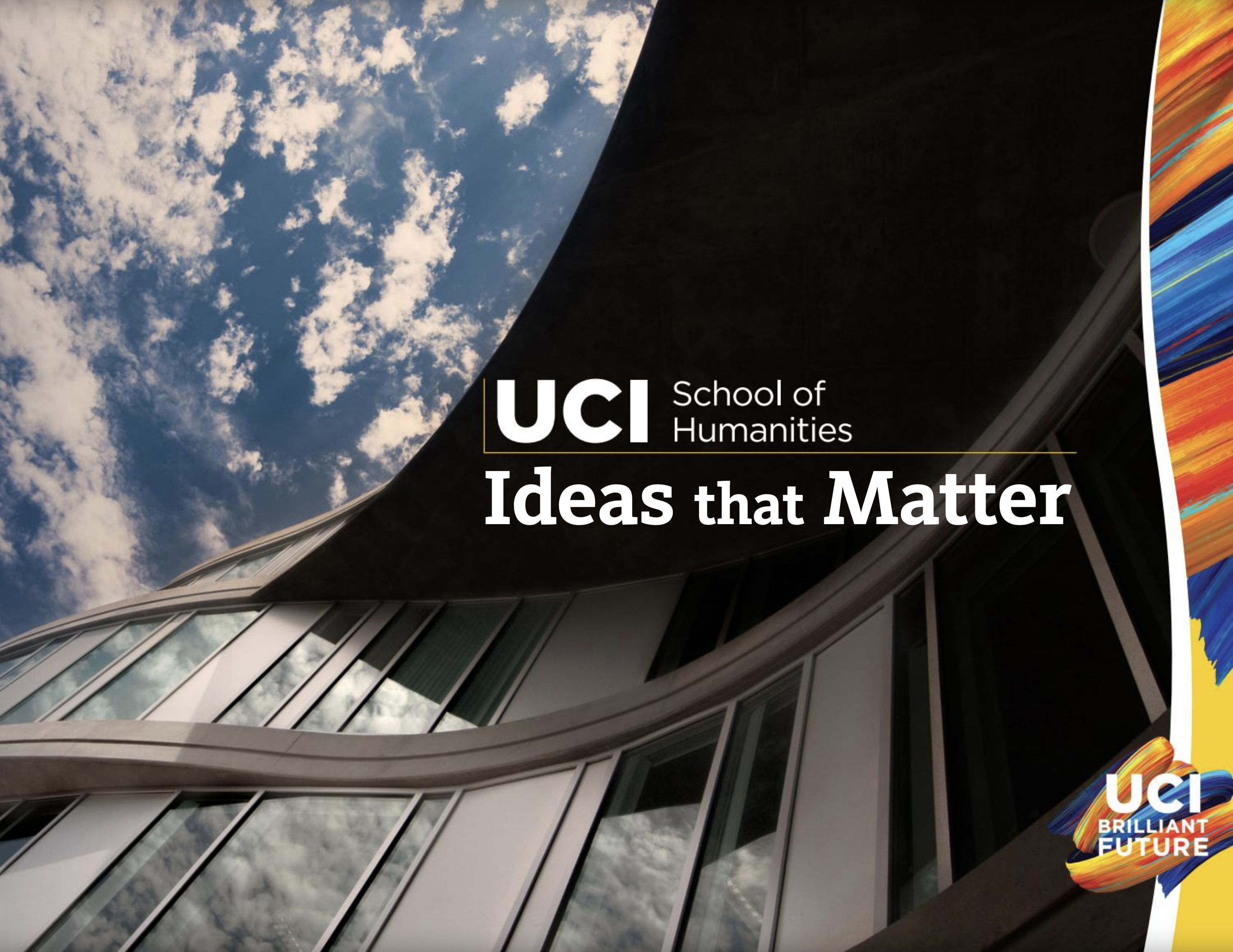 As we build on the UCI School of Humanities' bright past, we invite you to join us in creating a brilliant future.

Tyrus Miller is Dean of the School of Humanities at the University of California, Irvine. He brings to the position more than twenty years as an interdisciplinary scholar in the humanities; extensive administrative experience in a variety of roles from undergraduate liberal education to graduate education to institutional management; and a rich engagement with humanities research as a scholar and strategic university leader. Prior to his coming to UCI, he served as Vice Provost and Dean of Graduate Studies and as Co-Provost of Cowell College at UC Santa Cruz.

Miller earned his Ph.D. in English from Stanford University, an M.A. in creative writing from Johns Hopkins University, and a concurrent B.A./M.A. in humanities from Johns Hopkins. He is an internationally recognized scholar of 20th-century art, literature, and culture, with a specialization in the innovative modernist and avant-garde literary and artistic movements of Europe and the United States.

He has written extensively on the art and culture of socialist and post-socialist East-Central Europe. His publications encompass diverse but interconnected interests in literature, cultural and social theory, philosophy, film studies, and visual and performing arts. He is author of Late Modernism: Politics, Fiction, and the Arts Between the World Wars; Singular Examples: Artistic Politics and the Neo-Avant-Garde; Time Images: Alternative Temporalities in 20th-Century Theory, History, and Art; and Modernism and the Frankfurt School. He has edited Given World and Time: Temporalities in Context and A Cambridge Companion to Wyndham Lewis. He is also the translator from Hungarian and editor of György Lukács, The Culture of People’s Democracy: Hungarian Essays on Literature, Art, and Democratic Transition and series co-editor of Brill Publisher’s Lukács Library series. 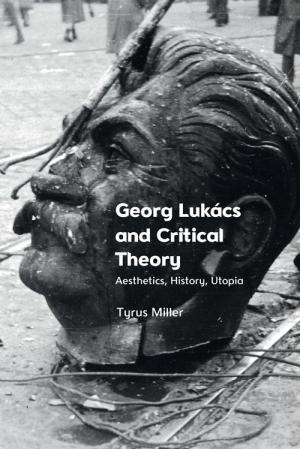 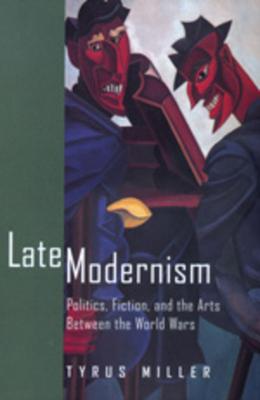 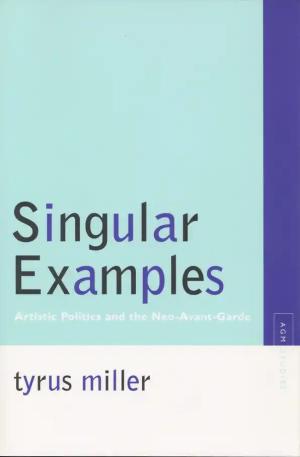 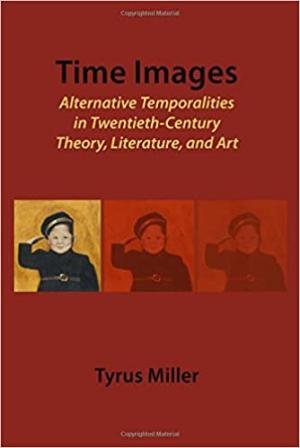